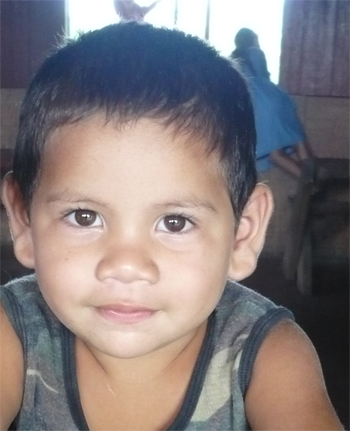 In Costa Rica CHRF supports a feeding program to help feed children off of the streets. Also one of our Board Members is leading the effort in creating self sufficient programs and projects that hope to lead to creating many more jobs for the local community.

Prior to the global economic crisis, Costa Rica enjoyed stable economic growth. The economy contracted 1.6% in 2009. While the traditional agricultural exports of bananas, coffee, sugar, and beef are still the backbone of commodity export trade, a variety of industrial and specialized agricultural products have broadened export trade in recent years. High value added goods and services, including microchips, have further bolstered exports. Tourism continues to bring in foreign exchange, as Costa Rica's impressive biodiversity makes it a key destination for ecotourism.

Foreign investors remain attracted by the country's political stability and relatively high education levels, as well as the fiscal incentives offered in the free-trade zones; and Costa Rica has attracted one of the highest levels of foreign direct investment per capita in Latin America. However, many business impediments, such as high levels of bureaucracy, difficulty of enforcing contracts, and weak investor protection, remain. Poverty has remained around 15-20% for nearly 20 years, and the strong social safety net that had been put into place by the government has eroded due to increased financial constraints on government expenditures.

Unlike the rest of Central America, Costa Rica is not highly dependent on remittances as they only represent about 2% of GDP. Immigration from Nicaragua has increasingly become a concern for the government. The estimated 300,000-500,000 Nicaraguans in Costa Rica legally and illegally are an important source of - mostly unskilled - labor, but also place heavy demands on the social welfare system. Under the ARIAS administration, the government has made strides in reducing internal and external debt - in 2007, Costa Rica had its first budget surplus in 50 years. The US-Central American-Dominican Republic Free Trade Agreement (CAFTA-DR) entered into force on 1 January 2009, after significant delays within the Costa Rican legislature. 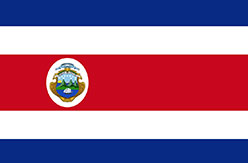